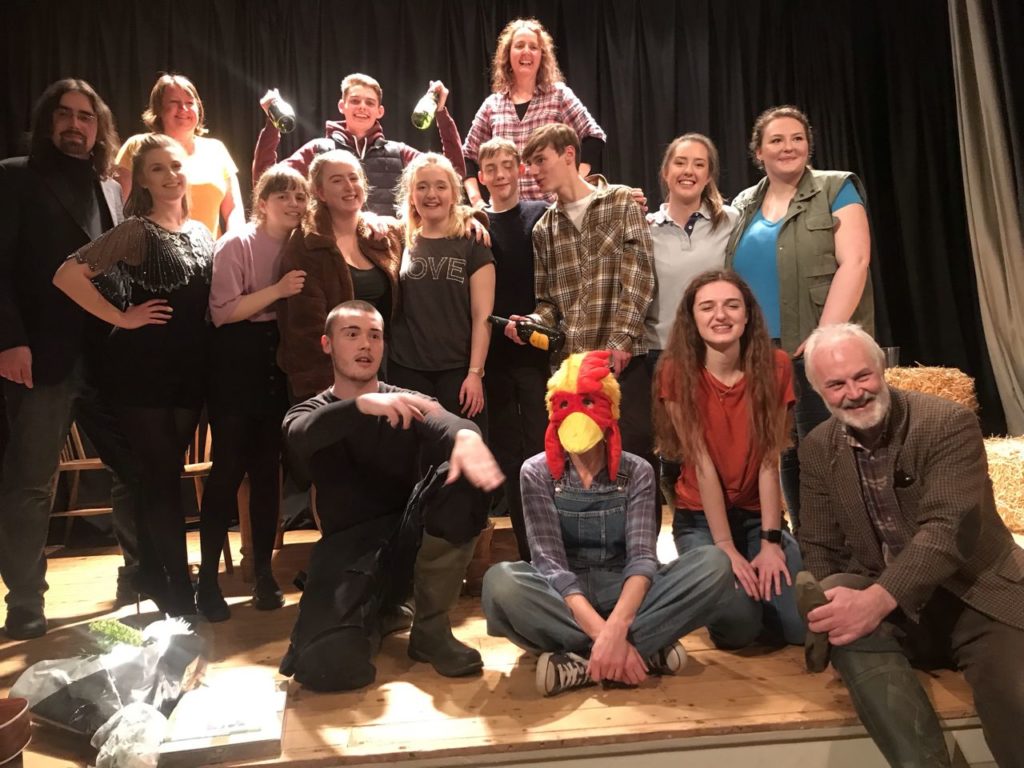 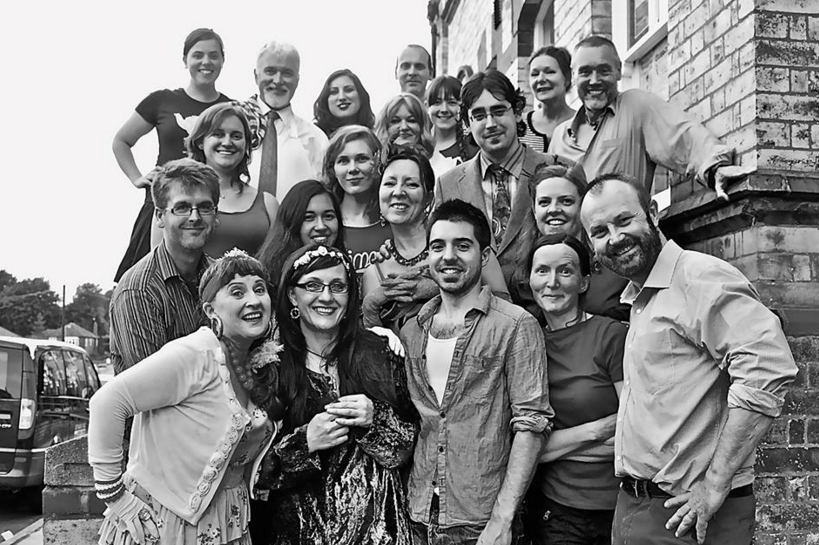 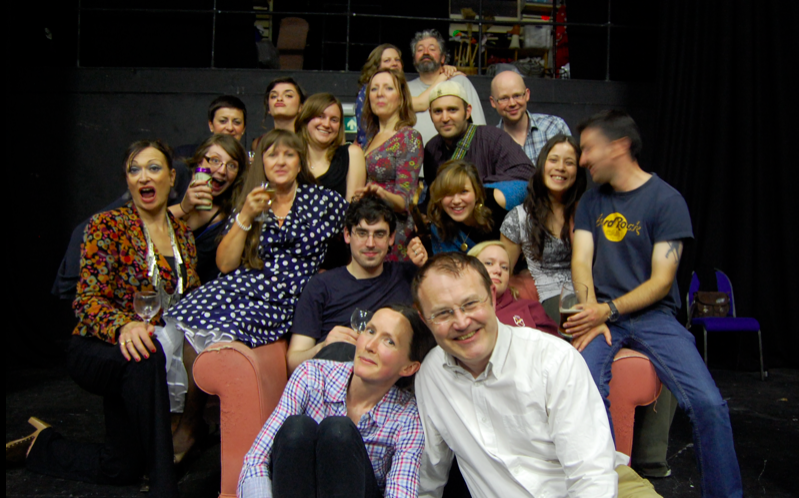 Drip Drop Theatre is a North Yorkshire based musical theatre group formed for the production of new musicals by Emily Roberts, writing as E.C.R. Roberts. Emily created the theatre group in 2012, made up of members from Harrogate, York and the surrounding areas.

The group’s first production was GOING GREY which took to the stage in York in May 2012, June 2012 and July 2013 in North Yorkshire and London.

Drip Drop Theatre took to the stage again in November 2018 with THE PECKING ORDER. This played at four different venues in the Harrogate and Ripon region.

In October and November 2019, the group performed seven shows of LET ME BE THE ONE in Knaresborough and London.

If you are interested in taking part in future Drip Drop Theatre projects, please click on the link to the right to take you to the contact page.

Back to home page